Dozens of Coptic Christian families in Egypt have fled North Sinai province after a number of killings in recent weeks by suspected Islamist militants.

People flooded into a youth center and a church compound in the city of Ismailia, on the Suez Canal. Many had fled hurriedly with little more than their clothes and their children. Their flight had been prompted by the release of an Islamic State video on Sunday that vowed to step up attacks on the embattled Christian minority in Sinai.

Seifein Morcos 89 , couldn’t believe he will see the day he will escape his home after 55 years living in Arish. 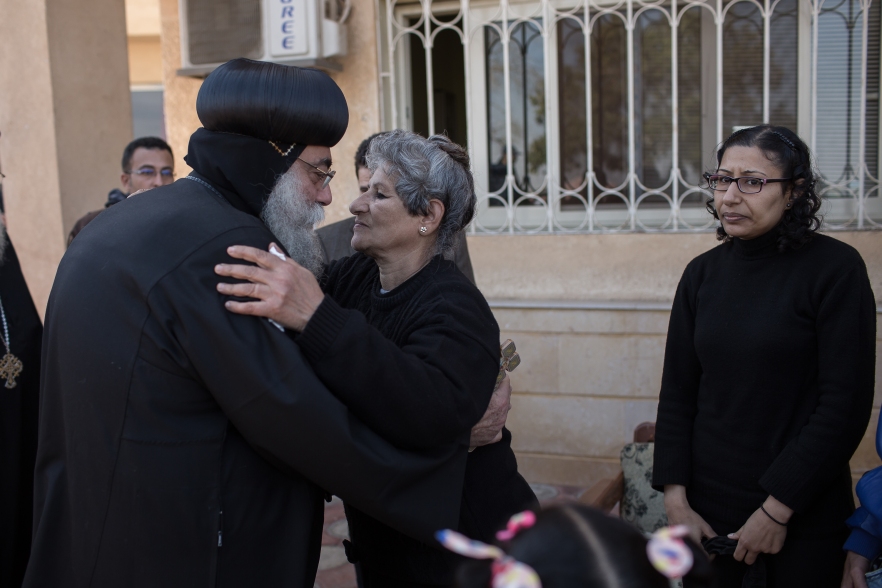 Nabila Fawzy arrived to Ismailia after witnessing the killing of her husband and son at their home. 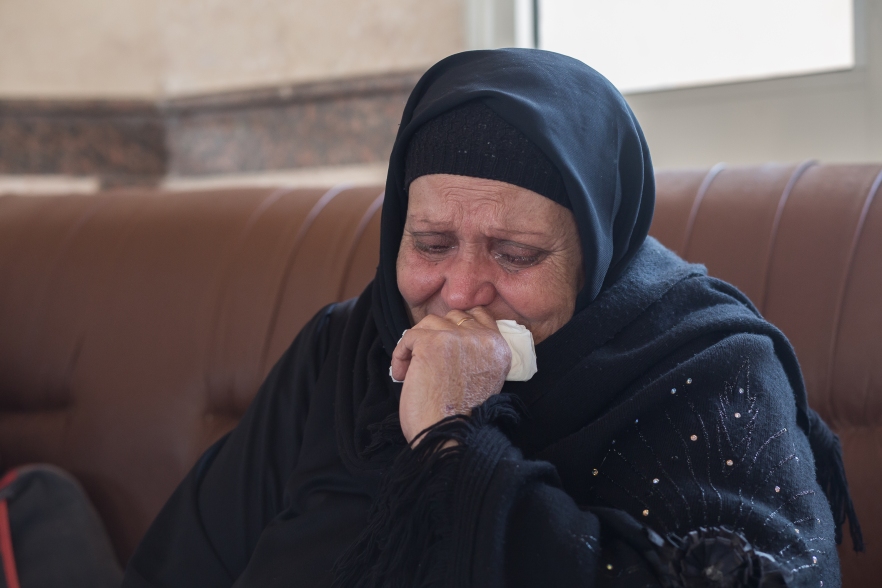 Angail, widow of an Army officer, had to flee her home one month after losing her husband in an ISIS attack on an army checkpoint.

Some children came to Ismailia with their school bags, hoping they will not stop going to school.

“my children wake up at night scared of what they see and hear ” , father of Nancy 7 and Nermeen 9.

Breakfast at the youth center in Ismailia. 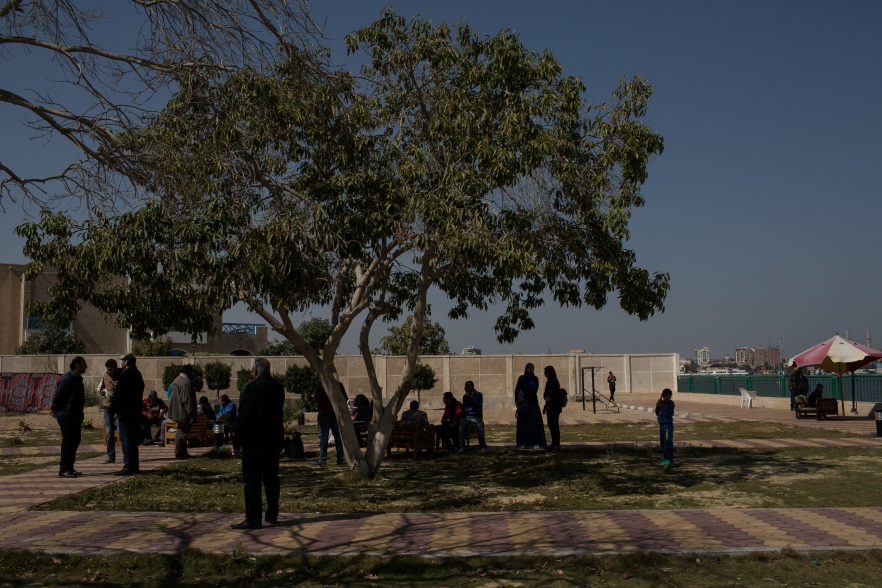 I left for the sake of my children , I have cancer and I am not afraid of death. 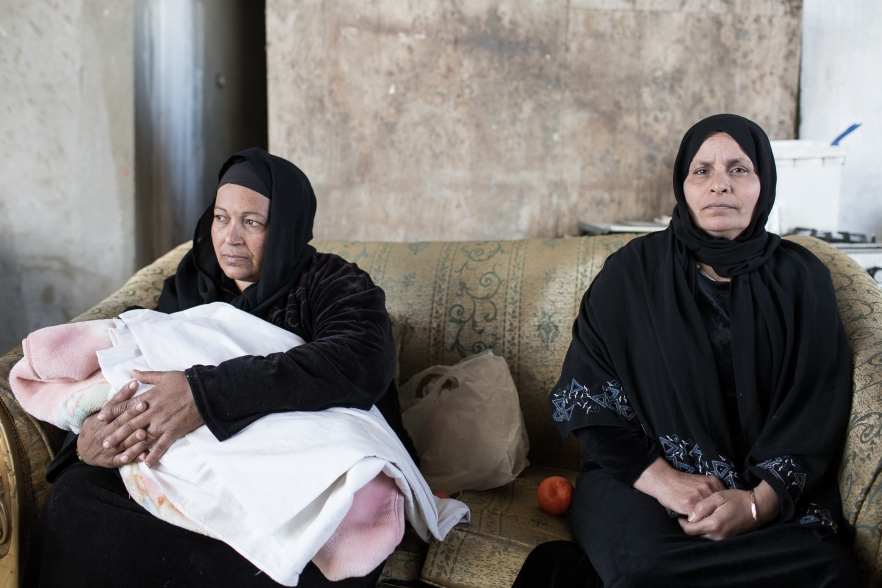 Egypt is my country, I am not leaving.

They aim to strike our unity… in the face of terrorism, which has been exported to from abroad, The Coptic Church said in a statement

Christine looking at her sister  hoping for a better tomorrow. 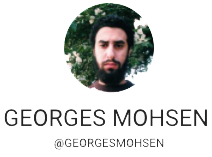 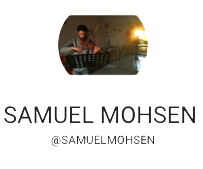